Hey, I'm Hacktivism, also known as Strafes_ or JKawesome, a staff member of The Avicus Network. Here's my story of my time on Avicus. I joined in November 2013 when I first started Minecraft, and was instantly pulled into the pvp aspect of the game. I was a noob running around griefing for a while, until in March 2014 when I saw someone compliment sfkwww's rushing videos. I decided to search him up on Youtube, and after watching a few videos, I was instantly interested in rushing. I got better and better at it, and unfortunately was getting more addicted to the server.

I joined the forums around April 2014, and started making forum posts in hopes of getting enough in time for staff applications, as the minimum requirement was one hundred posts. Unfortunately, I didn't make it. At that point in time, I was getting even more hooked into the server, and it had become a major part of my daily life. I started getting closer to the community, and really enjoyed talking with various other players. Unfortunately, in late April 2014, I was falsely banned on my birthday for using X-Ray hacks. I had an X-Ray client, but only used it for the GammaBright feature. I contacted AviGill on Skype, and he was able to shorten my ban.

In July 2014, I made up my mind to quit Avicus completely, but then rejoined a few weeks later due to the extreme boredom. After that, I met some amazing friends that I will most likely never forget. We had the best late-night Skype calls during the summer, and we would chat on Skype all day. It was absolutely amazing.

I tried for staff in September 2014, and was promoted to junior moderator on September 28, 2014, then demoted on October 3, 2014 for a stupid mistake I made. I left for a few weeks after that to let off my heat, then rejoined as a midfielder instead of a rusher. I applied again for the next staff batch, and was promoted on January 19, 2015 to junior moderator, and full moderator on February 21, 2015. Then, on February 28th, 2015, I was demoted for what I believe was an extremely unjust reason. The reason for my demotion was spamming in the staff chat one night, when I wasn't the only one doing it. It seemed okay given the fact that a senior moderator and an admin were both doing the same thing. However, after the admin stepped down to moderator and another admin was promoted, his first decision was to demote me for something I did days ago in the staff chat. In fact, it took him twenty minutes just to find an excuse to demote me for immaturity, when I clearly could do my job properly.

On April 26, 2015, I was offered the position of junior map developer, after making a few quality maps. I was then promoted to full map developer two weeks later, on May 9, 2015, in the middle of a scrim. By that point I had displayed proficiency in writing and fixing YAMLs. I also coded a YAML to XML generator, for players to use Avicus maps on Overcast scrimmage servers, which can be found here.

If you see me around in-game, feel free to say hi! 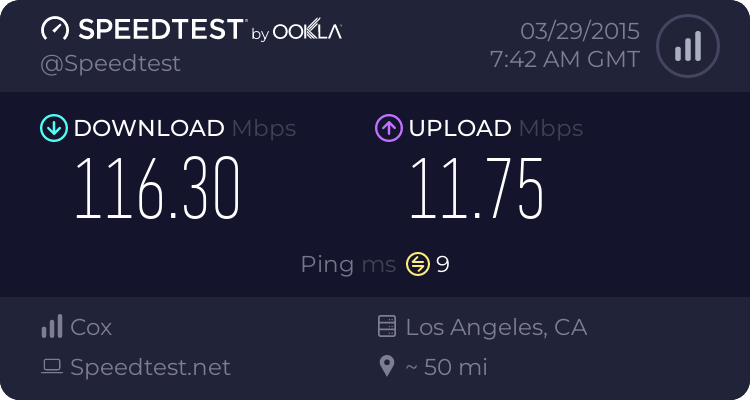