Hey, I'm iAbusing, formally known as xXBatManXx and Aeriilan. I'm a 14 year old male, currently in High School. I like playing football, rugby, tennis. You'll mostly find me on Destroy. I joined Avicus around a year ago, December 19th, 2015 to be exact, and then left for a few months and then returned after making a few friends on here, after that I've made an effort to get into the community and help out loads more! 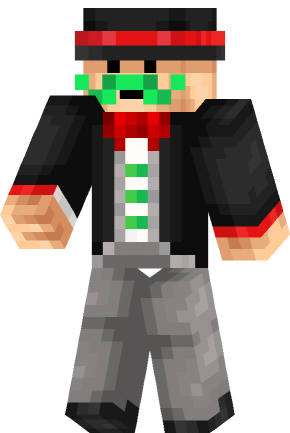